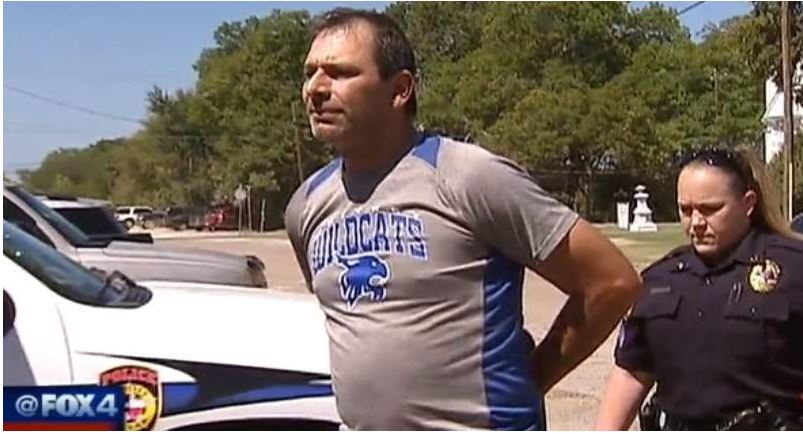 
Then the guy started a GoFundme account and raised $6,000 plus he got money from his insurance company, and had black people in the area under suspicion.

But this Race baiting idiot fucked up! After talking to the police, the press came to visit him. Hoping to make the damage look worse, he destroyed the inside of the cab of his truck. Only problem, the police didn’t see any damage to the inside??

You can’t make this shit up SMH….