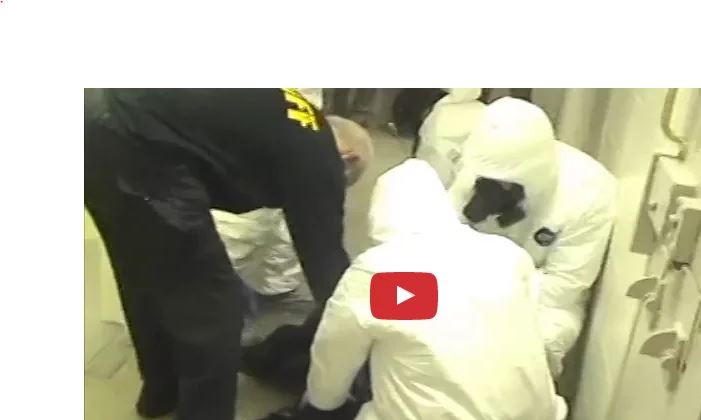 McKenna, who grappled with mental illness, was shocked four times with a Taser while already fully restrained as Fairfax County, Va., sheriff’s deputies prepared her for medical transport to Alexandria, video footage shows.


The Fairfax County, Va., Sheriff’s Office has finally released video of deputies’ ultimately fatal encounter with Natasha McKenna, who later died after being shocked four times with a Taser

This Dude Is Turning Heads All Over Chicago With His Whip

This Biker Got Balls Of Steel!
Bike Week Patch